The United States of America is one of the first countries to introduce bank deposit insurance. The need for such a system appeared due to the global economic crisis of the 1930s, better known in the United States as the Great Depression. The exact date for the emergence of such a deposit insurance system is June 16, 1933 – the day the banking law was signed, known as the Glass-Steagall Act (GSA).

The signing of this legislative act was dictated by the need to restore investor confidence in banks: more than 1/3 of banks in the United States went bankrupt by the time the law was signed. A common occurrence during that period was “bank run”. It means a large number of depositions was withdrawn. It resulted in the bankruptcy, even if the latter could successfully continue its activities in ordinary circumstances.

The amount of insurance compensation applies to various types of deposits and is recorded separately in each bank in which the depositor has placed his funds. Certain deposits fall under certain categories, which are owned by several individuals (up to 250,000 US dollars for each deposit holder are refundable) and deposits that are paid upon the death of the owner to the indicated persons (up to 250,000 US dollars are insured for each indicated recipient). Some types of pension savings are also covered by the same amount.

The Federal Deposit Insurance Agency (FDIC), which was created in 1933 in connection with the adoption of the Glass-Steagall Act, is responsible for the payment of insurance claims. When an insured event occurs, two methods of compensation are practiced:

To pay insurance compensation, the FDIC may request a loan from the US Department of the Treasury in the amount of up to $500 billion.

Not subject to insurance are: 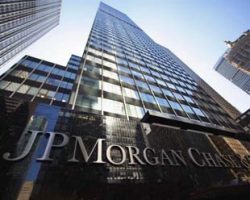 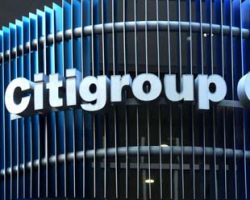